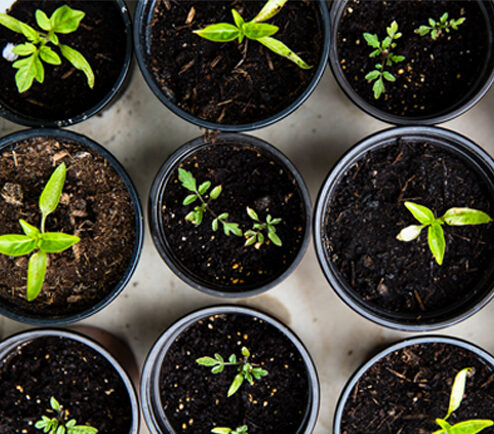 This article first appeared as an interview on Forbes.com and was conducted by Trevor Clawson. To read the full interview, please follow this link.

Founded in 2002 and now a subsidiary of the the venerable Naspers group, Netherlands-based PayU has long since stepped over the threshold that separates well-established brands and companies from the upcoming generation of aspirant early stage businesses.

But as a provider of payments services, PayU is operating in a fintech market that is characterized by a frenzy of startup activity. And as it seeks to grow its own business, PayU has become an active investor early stage fintech companies – acting both as an acquirer or a strategic investor.

This month, for example, the Dutch company acquired ZOOZ, an Israel-based payment company – a move that followed a period of partnership between the two parties as they developed a new technology platform designed to facilitate cross-border payments. Other investments have included a $110m stake in credit scoring company Kreditech and a $115m shareholding in remittances business Remitly.

Nothing Random
There is nothing random about the acquisition and investment strategy. PayU’s core business is the provision of payment facilities for online merchants and it has operations in 17 markets across Europe, Asia, Africa and Latin America. But the company is also extending into new fintech segments, including consumer credit, remittances and – looking to the not too distant future – digital banking. As such, its approach to making acquisitions and taking equity stakes is focused on the twin objective of strengthening the international reach of its core business while also extending its brand into the broader fintech universe.

So when I spoke to PayU CEO, Laurent le Moal, I asked him about his company’s role as an investor and the challenges facing internationally minded fintech businesses as they seek to scale up and out into foreign markets.

A Poor Traveler
As le Moal sees it, it is not necessarily easy for any fintech company to take an operation developed for one jurisdiction and simply replicate it elsewhere in the world – not matter how compelling the offer.

“Fintech does not necessarily travel too well,” he says. “A fintech company in Germany can operate in 26 other countries, but a fintech company from the US will find it much more difficult to move into other markets.” But he stresses that it’s not just a regulatory issue. “You do face regulatory challenges,” he says. “But you also have the challenge of engaging with the consumer.

“ That goes some way to explaining PayU’s acquisition strategy – which has helped the company expand into new markets through acquisitions and also partnerships at national level. “There is often a need to partner in Fintech,” says Le Moal. “For instance, a fintech partnering with a bank or with another fintech.”